← more from
Muller Records
Get fresh music recommendations delivered to your inbox every Friday. 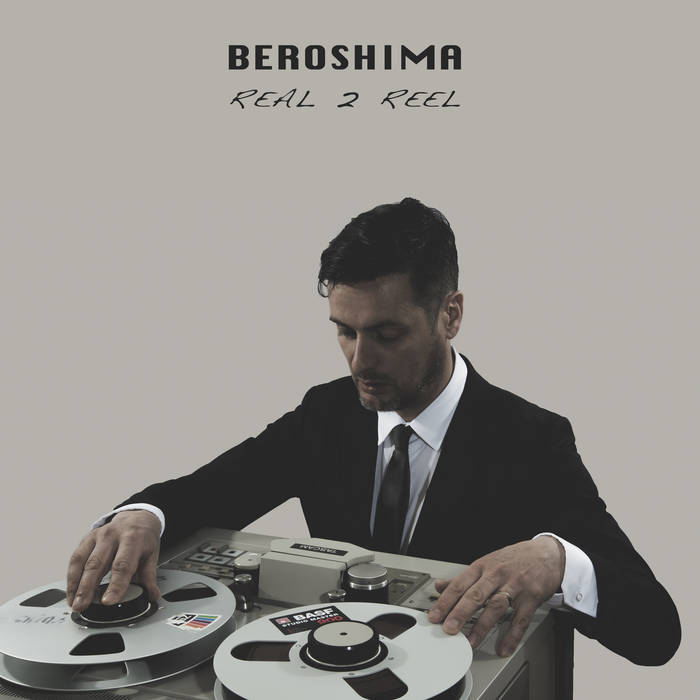 There’s no need to say thousands of words about Beroshima: Ulrich Schnauss earned worldwide respect for his electronica works while Frank Muller joined different projects as a producer and put his focus on his live performance and DJ works. This Year we celebrate the 27th Anniversary of the Beroshima Project. In the 90s Beroshima was one of the top Protagonists of our scene, one of the German Techno Exports to the World and even today their drive is enormous. Thus the 6th album “Real To Reel” is now ready to rumble again. After it was lost on a very dishonest Label from Frankfurt we took it back to MULLER RECORDS where it should have been released in first place anyway.

The same-named title track is the perfect opening track with many strings and a lot of hard beats - just as we know it from Beroshima. While “A New Citizen” comes along quite deep, yet tidy pressure builds to the high speed, “Detroit Tragedy” is a tribute to the sound of America. “Hexaline” is almost a Trance track and “Unter Den Linden” has something very unique to itself as well. Maybe Beroshima’s favorite place in Berlin? Typical Beroshima sound is also available in “I Was Waiting For You” in form of plentiful beats and lots of effects, but also “Leytonstep” plays with plenty of hypnotic sounds. In all 9:26 minutes “Books For Mathew” is a real treat of electronics and “Highway One” closes the album very nicely.

Bandcamp Daily  your guide to the world of Bandcamp